We present a huge return to the dancefloor from our best pals The London Disco Society, who bring their classic and contemporary disco selection box to the top floor of Oslo every Saturday this October for Locomotive Disco, climaxing in a huge Halloween Disco Society party on Saturday 30th October!

Formed in 2011 the collective have graced stages the length and breadth of the UK and the globe bringing with them rhythms firmly rooted in Disco. Trail blazers in the Disco revival they have spent the last 10 years igniting dancefloor at the their own parties around London and supporting some of the most revered names in Disco and Dance including Nile Rodgers, Dimitri From Paris, Late Nite Tuff Guy, Dave Lee, Colleen “Cosmo” Murphy, David Morales. Francois K, DJ Alfredo, Nightmares On Wax, Soul Clap, DJ Pierre, Horse Meat Disco. Karizma, Crazy P, Psychemagik and lots more.

Every Saturday night at Oslo, Hackney from 11pm ’til late 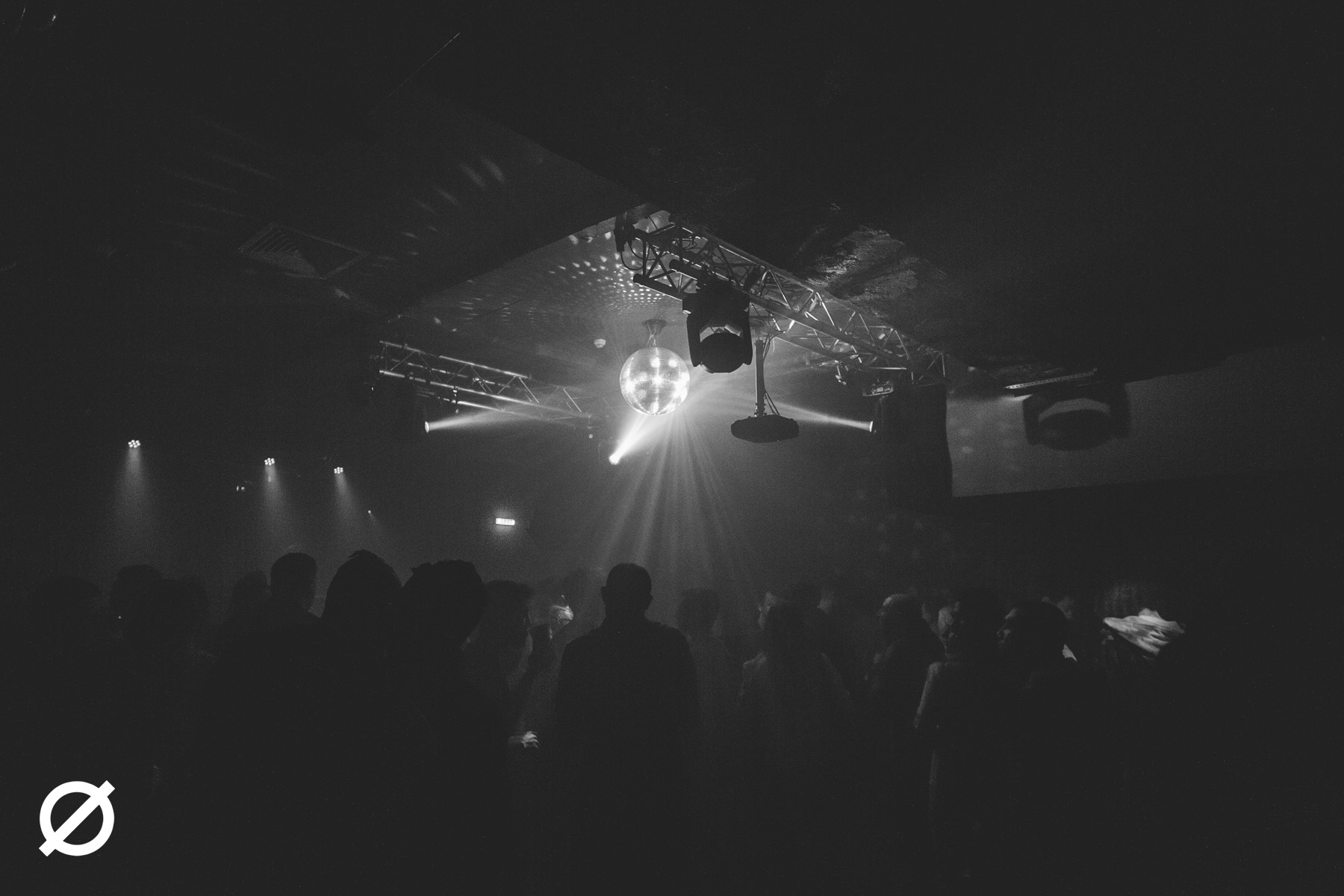 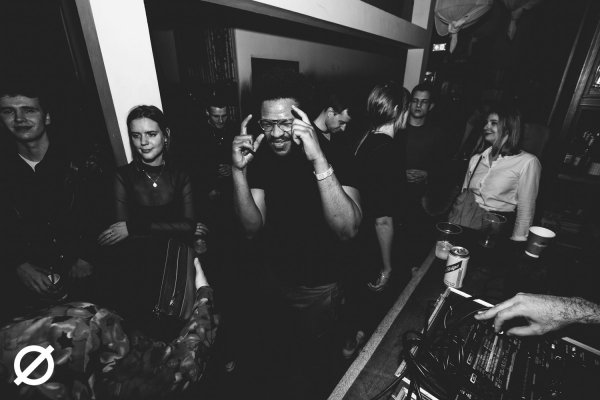 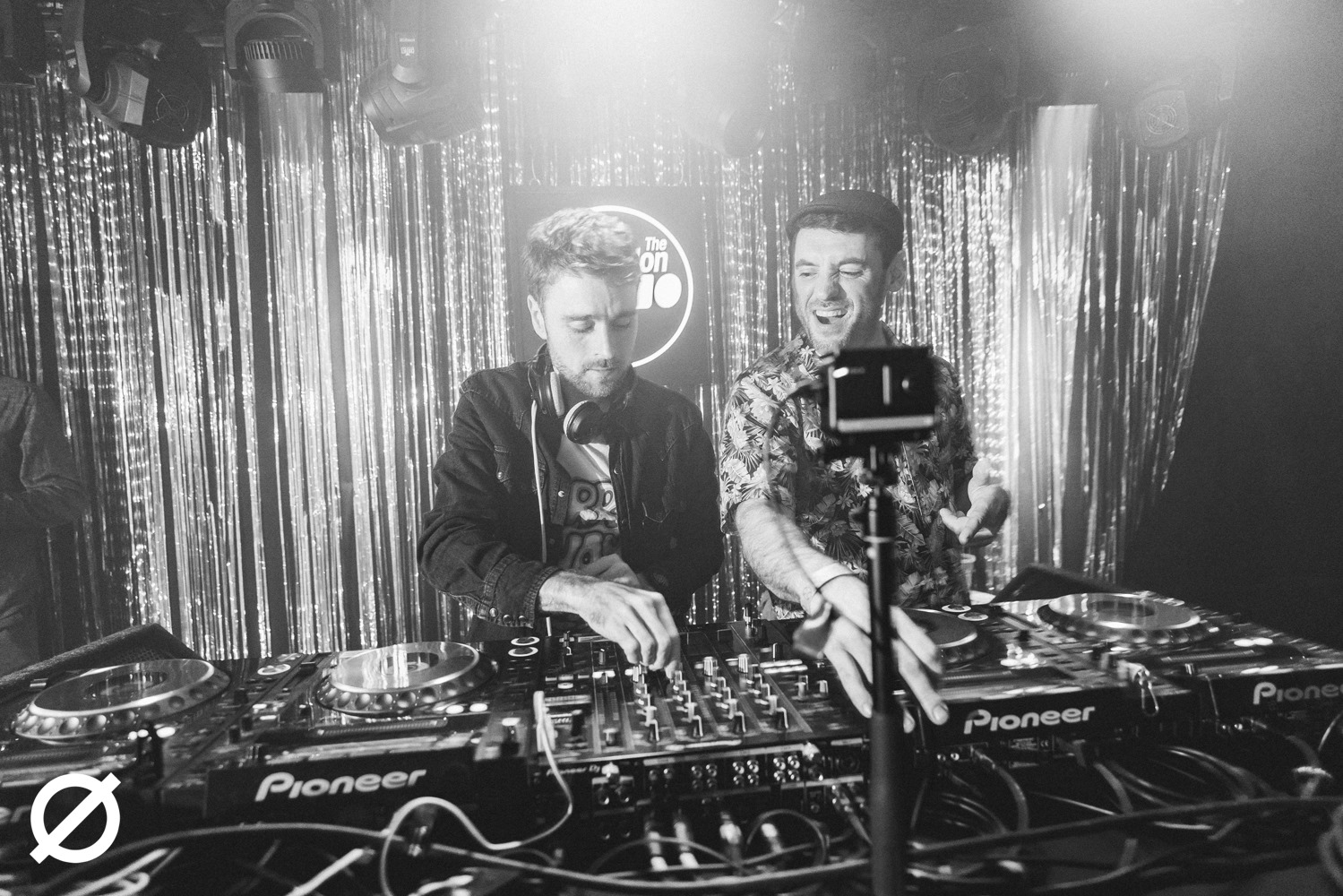 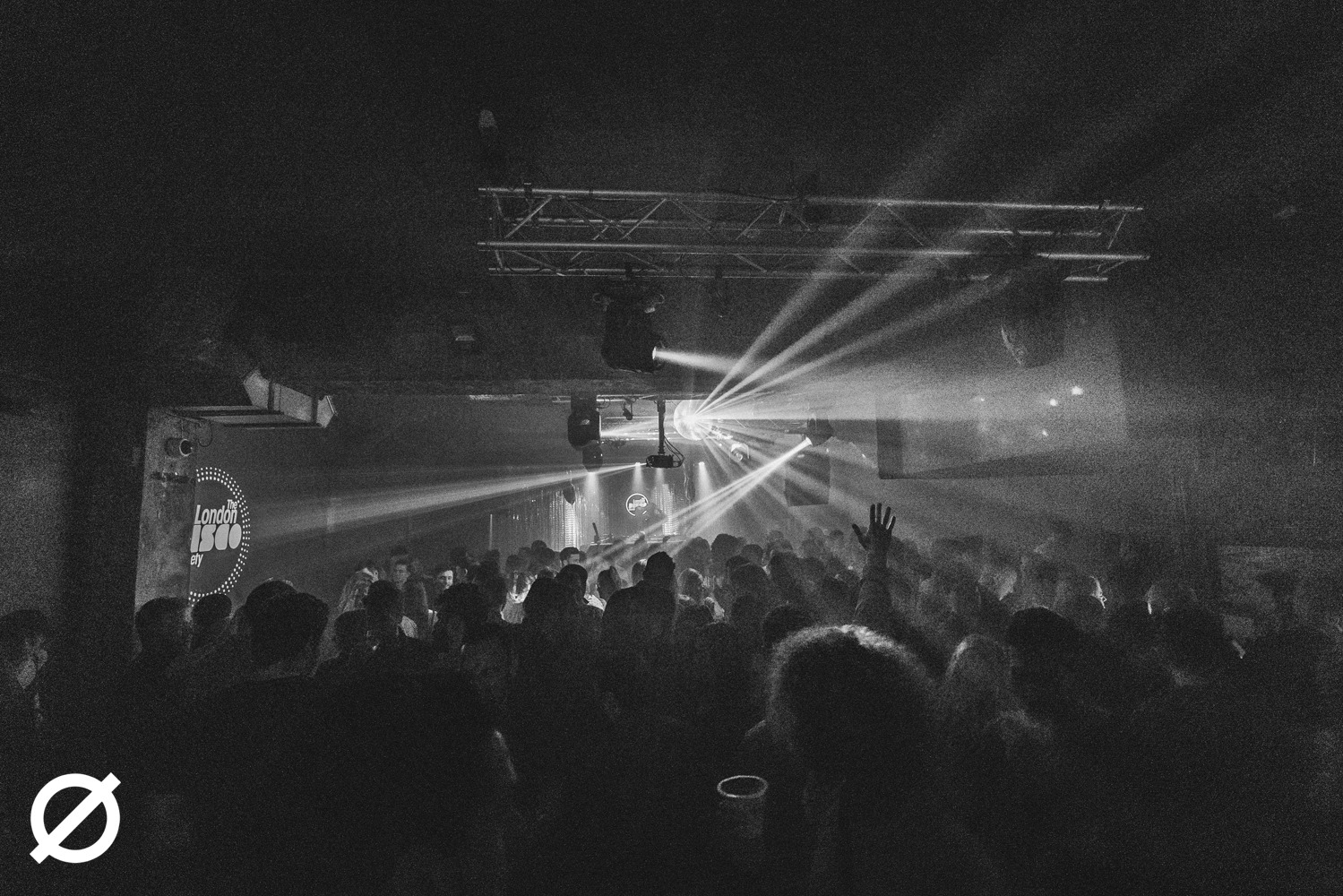